Welcome to the mercenary camp. How can we assist you in conquering your fantasy sports league? 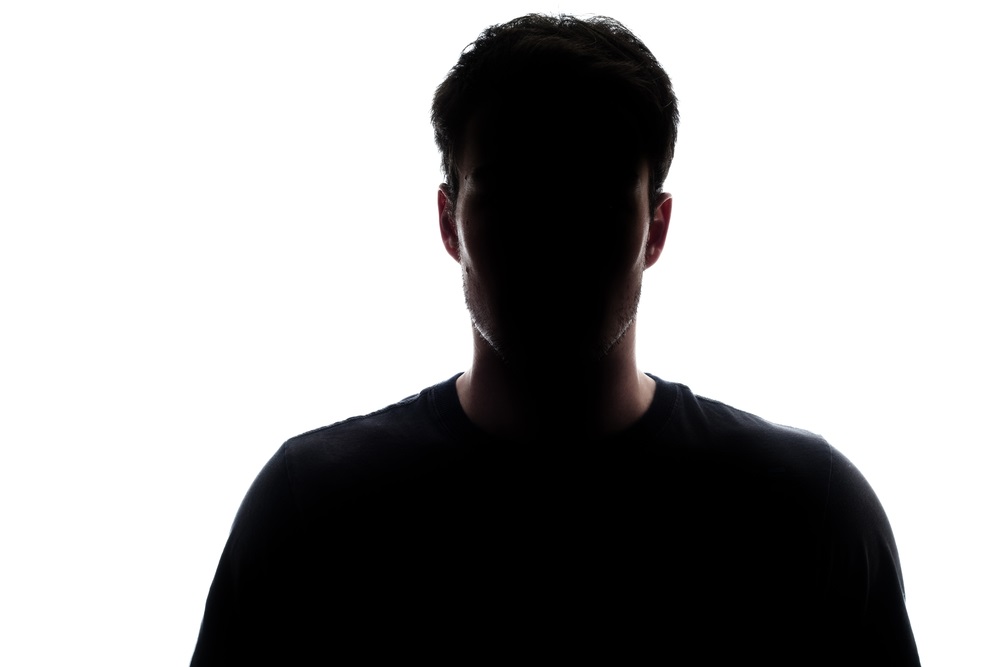 Away Games with Average Pass Defenses

This tab of the app is designed to help you determine how the player has done historically on a week to week basis in different situations.  Utilizing the filters you can try and create a sample of weeks similar to what you expect for your prop bet.

This tab of the app is designed to help you analyze the team that your player currently plays for. This is especially useful in determining market share or game script trends.

This is basically a way to track the evolution of the teams depth chart as weeks progressed that you will not find on any other platform. Players are sorted by rush attempts + targets to determine there effective depth on the team.

This tab of the tool is designed to help you analyze your opponent to determine how players have done against them on a weekly basis.